The rainwater is retained until the assembly is completely saturated, and excess water is slowly released from the roof into the site’s stormwater system. Stormwater runoff volume also is reduced because of evapotranspiration, which cools the surrounding air.

What started off as an effort to add green space on buildings for purely aesthetic purposes has morphed in a very important BMP option for handling rainwater at the point where it lands on the roof, Hayden points out.

American Hydrotech manufactures and supplies waterproofing and roofing components for projects worldwide. Its flagship product is the original hot, fluid-applied rubberized asphalt, Monolithic Membrane 6125. Originally developed in the 1960s as a waterproofing element for bridge structures in Canada, MM6125 is now used for creating green roofs.

Its seamless application makes it impervious to the effects of the wet conditions that are typical of green roofs, says Hayden. In 1996, Hydrotech introduced the Garden Roof Assembly and has since supplied waterproofing, drainage materials, lightweight growing media, and plants for more than 2,000 projects in the US and Canada.

“There are many municipalities like New York; Chicago; Philadelphia; Washington DC; and Portland, Oregon, where green roofs are being encouraged through incentives of various types,” says Hayden. “These cities are part of a significant and growing group seeking out innovative ways to minimize or slow down stormwater from reaching already overtaxed sewers.” 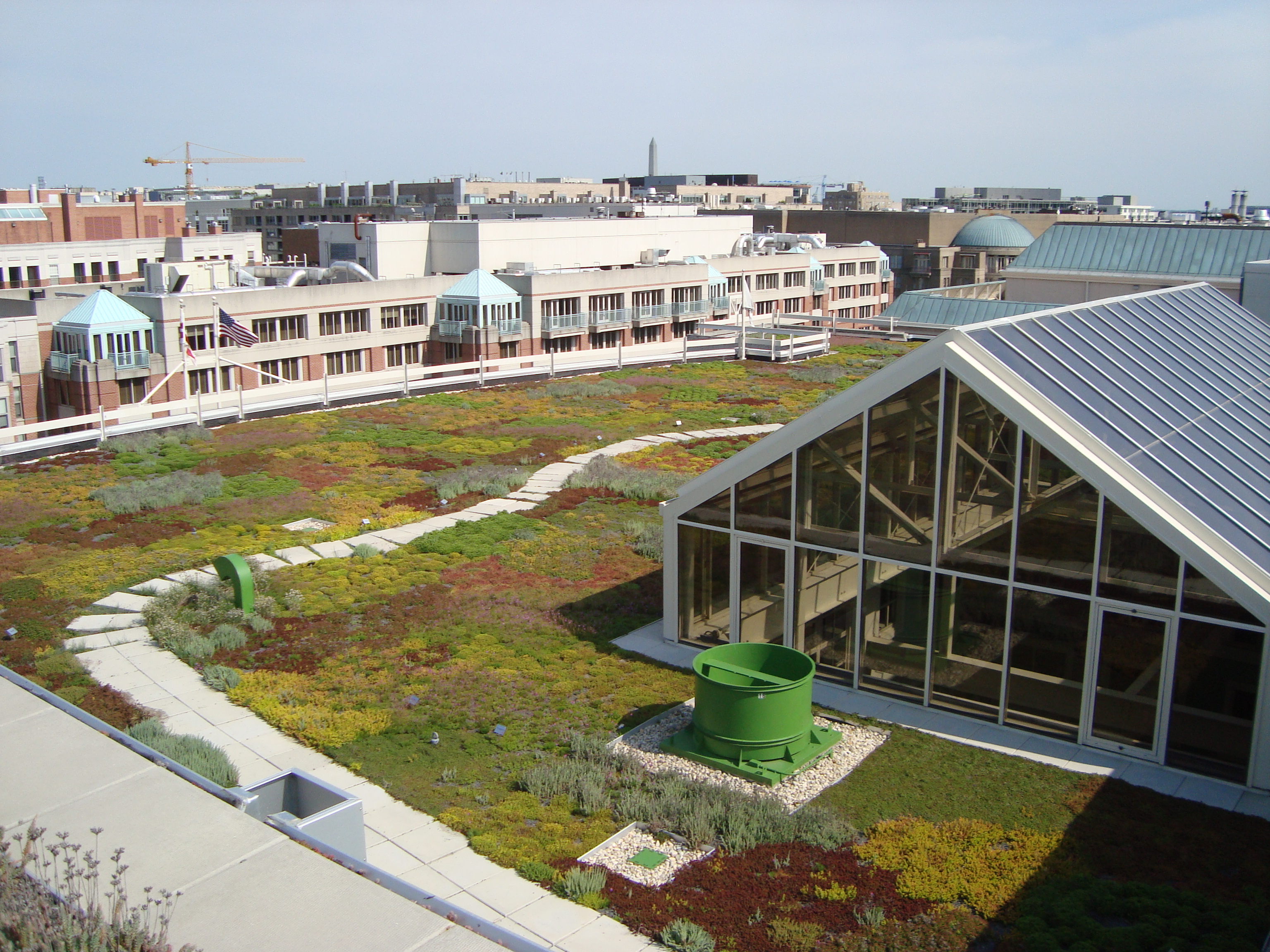